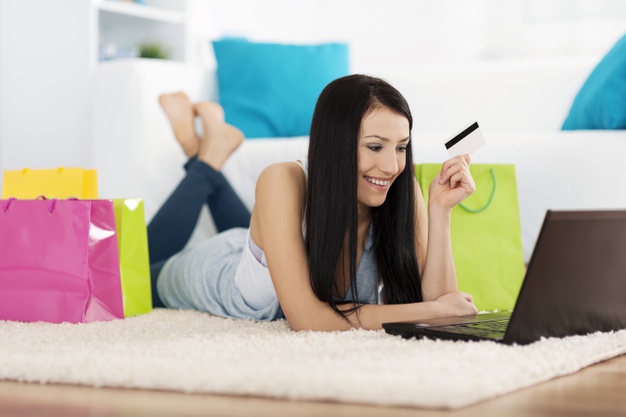 “Overall, we saw an immediate and visible cost reduction of over 20% resulting primarily from a decline in spending on core call usage, as Edcon was able to benefit from free on-network voice calls between the different branches,”
Nieshell Watson
Divisional Executive for Commercial at Edcon

Edcon, a major clothing and footwear retailer in Southern Africa, faced a two-fold challenge: The company’s legacy technology infrastructure was no longer able to meet the requirements of the modern, connected retail environment, resulting in a degraded experience for staff and customers, as well as high data and call costs for the company.

Additionally, it was becoming increasingly important for retailers to differentiate through better in-store experiences, with one of these being the ability to offer their customers free WiFi. Realising the need for a full technology refresh and network enhancement, Edcon selected Telviva (formerly Connection Telecom) to provide a solution that included voice, data, WiFi, and local-area network (LAN) and wide-area network (WAN) services – enabling everything from Point Of Sale (POS) services, access to a central data centre, and internet provision within stores.

Traditionally, every store needed an on-site server so that transactions could be processed locally, before the information was transmitted to the company’s central data centre, allowing stores to continue operating even in the event of a connectivity failure. However, with more robust connectivity (double the previous bandwidth), and Software Defined Wide Area Networking (SD-WAN), the organisation was able to look toward an ‘always-on’ environment instead.

This allowed for transactions to be processed and submitted to the central server simultaneously, for a greater number of Point of Sale (POS) tills to be connected within each store, and for both staff and customers to be given access to wireless connectivity within the store.

“Because of the lack of reliability in the previous infrastructure, we always had to ensure that the organisation had in-store server availability. As a result of high availability connectivity now, there will be a reduced dependency on in-store servers going forward, and these will likely only be required in remote areas that face connectivity challenges,” said Watson.

Watson commended Telviva for demonstrating a willingness to work together with Edcon to overcome challenges usually associated with such large scale deployments over vast geographic areas. This included being able to quickly identify and resolve any technical issues that happened to occur.

“The team put considerable time and effort into better understanding our business requirements, and then worked tirelessly on a solution that addressed these needs. I feel they have had our best interests at heart and demonstrated a ‘can do’ attitude. They are an amicable partner to have, particularly demonstrated during Edcon’s business rescue process,” said Watson.

Connectivity to all but 40 of Edcon’s stores were completed just prior to the lockdown in March 2020, and at that point the retail organisation went into business rescue and the rollout was halted. The estate is being wound down, and Telviva expects to manage 425 Jet stores until the end of March 2021. 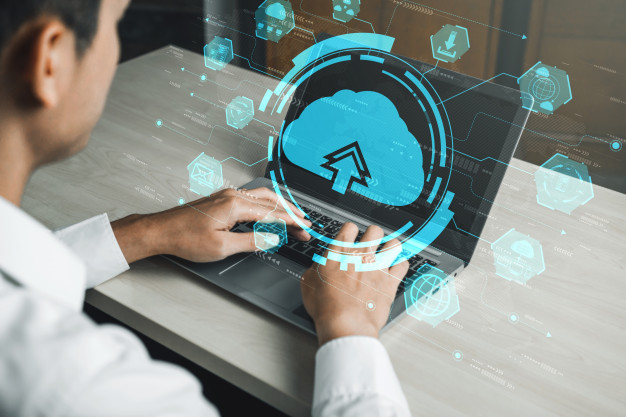 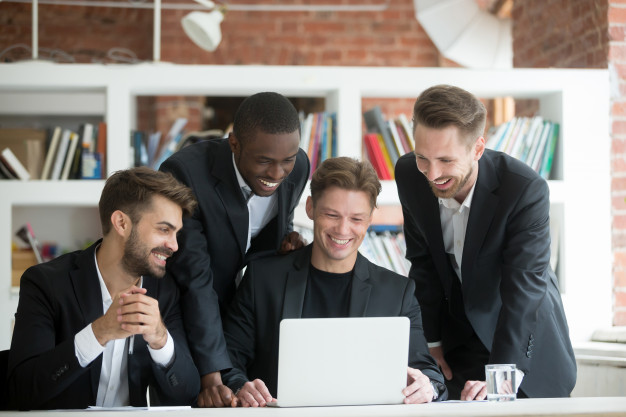 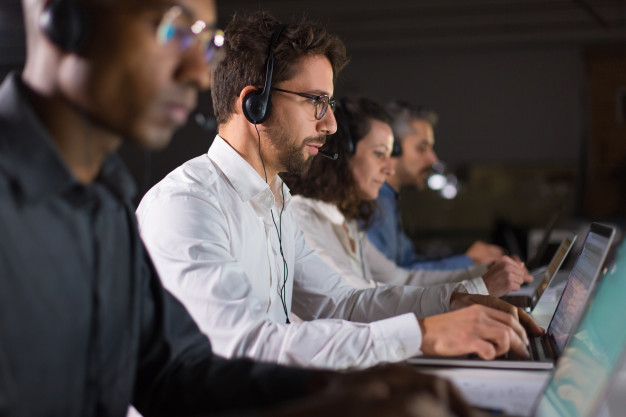